The branch currently has in the region of 300 members and has grown from small beginnings to its present vibrant state. Members engage in various courses and activities during each year.Recently these have included ipad training, art and genealogy.  Travel, both home and abroad, has featured strongly in recent years. Trips have included York and Berlin abroad and several  more local adventures to Wexford, Patrick Kavanagh country, Dublin theatres etc. Plenty more voyages are being considered!

Some of the more senior members of the branch will flesh out the story of its earlier days on this site at a later date.

The A.G.M  was held on Tuesday December 6th 2022. Details of the next meeting will be posted here as soon as they become available.

R.T.A.I Meath Branch members have been busy in 2022.
They have visited The Collins Barracks Museum, Henrietta Street Museum, The State Apartments in Dublin Castle, Epic – The Irish Emigration Museum, The Custom House Visitor Centre and The Maritime Museum in Dún Laoghaoire. The have attended shows in The Olympia Theatre and The Solstice Arts Centre and have spent five days in “The Kingdom”!
Members meet regularly in Navan Education Centre to attend courses or enjoy a cuppa and a chat.
Below is a selection of photos from our visit to West Kerry:
To enlarge a photo, simply click on it. 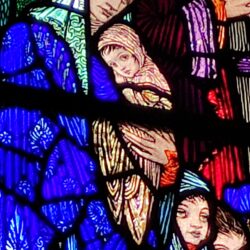 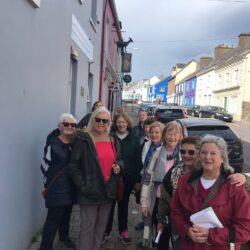 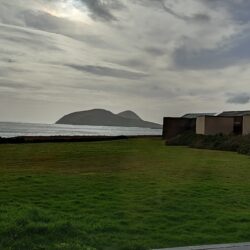 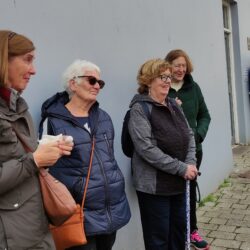 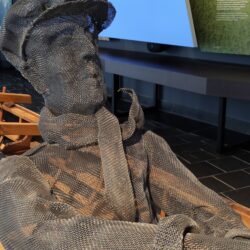 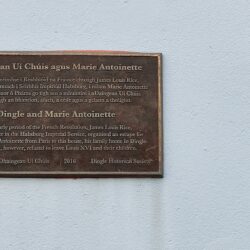 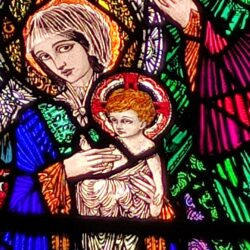 Visit to Galway and Clifdon, May 2018

Pictured outside Glengowla Mines Galway May 2019 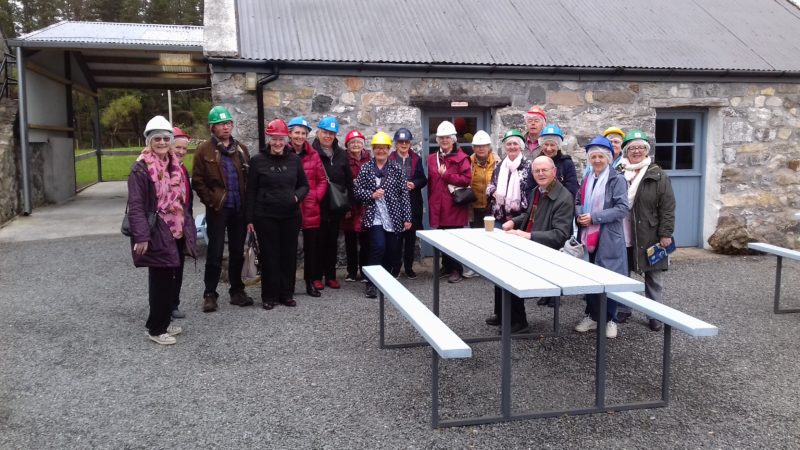 “On Thursday 25th Oct. 37, Meath Branch members enjoyed a Day Trip to the beautiful city of Armagh. Below are some photos of the event: 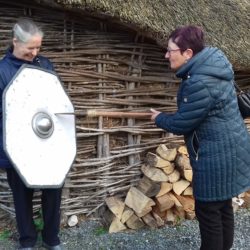 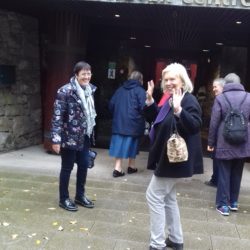 Members of Meath branch took part in a very enjoyable trip to Belgium in the latter days of September. Places visited included the European Parliament in Brussels, Ghent and Ypres, site of the Ypres War Museum and the battlefields where many Irish soldiers from both parts of the island gave their lives during the 1914-18 war. .Below are some photographic memories of the visit. 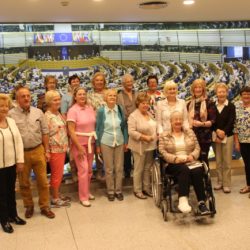 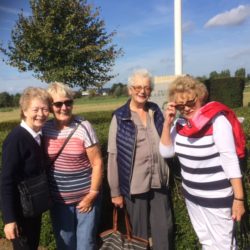 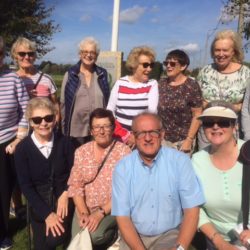 Meath RTA on tour in the Belgian sunshine Sept. 2018 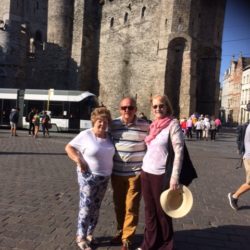 Mary, Tony and Maura pictured outside the beautiful Ghent Castle

The new committee made a presentation to Maura Norris,Tony Wallace and( Mary Redmond absent from picture) to thank them for all their hard work as members of Meath Branch RTA committee. Photos of the Lake District Trip, May 2017

Over 40 members of Meath Retired Teachers’ Association spent five days touring the Lake District and its environs in Cumbria, Northwest England in May 2017.

The touring party then ventured further north to Carlisle and across the border to Gretna Green in Scotland. Two of the members partook in a ‘wedding’ ceremony. Their names will remain confidential to protect the innocent! Suffice to say a wonderful time was had by all. The weather was a most benign 20 degrees which facilitated panoramic views of the landscape at its stunning best. The pictures above show the group and committee members Maura, Tony and Mary getting into the spirit of their environment at Gretna Green!

Photos of the trips to Wexford and Derry Hook Head:    Members of Meath Retired Teachers Association pictured coping with the elements at Hook Head Lighthouse on September 16th 2016. The trip also encompassed visits to the National 1798 Rebellion Centre and to the Dunbrody Famine Ship. Above: Committee members Mary Redmond, Tony Wallace and Maura Norris at the Seamus Heaney Home Place in April 2017. This centre displays many exhibits on the life and works of the poet and gave the Meath group an oppportunity to explore the background to his many celebrated works in greater detail.

Group Picture Derry:   Meath Retired Teachers at the Heaney Centre in Bellaghy, Co.Derry. The group visited the Siege Museum, City Walls and had a walking tour of the Bogside with its evocative murals. An evening stroll over the Peace Bridge was particularly memorable. Day Two concentrated on the literary legacy of Nobel Prize Winner Seamus Heaney visiting many places associated with the great poet and his works including Mossbawn, Magherafelt and his final resting place at Bellaghy Graveyard. 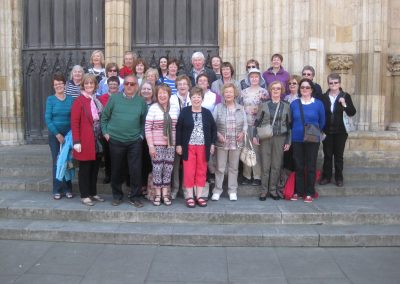 The Meath Retired are pictured outside York Minster in April 2015. This trip also included a visit to Bronte country which gave a great insight into the life and times of the literary sisters. 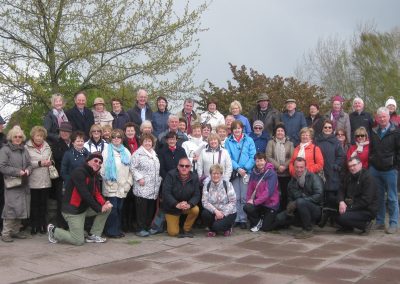 The Meath Branch at the Bridge of Spies Berlin in April 2016. A wonderful time was had by all members who left no museum unvisited! 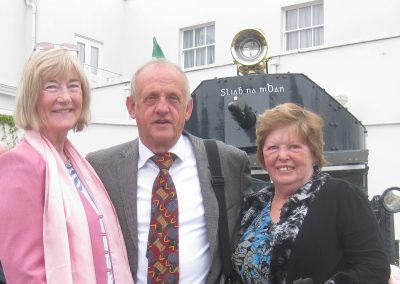 Committee members Maura Norris, Tony Wallace and Mary Redmond at a Garden Party in áras an Uachtaráin in June 2016. 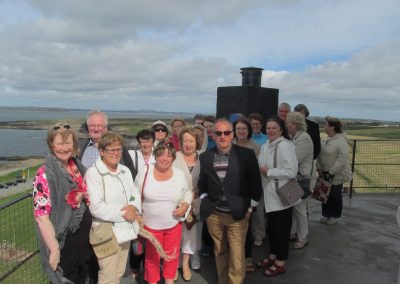 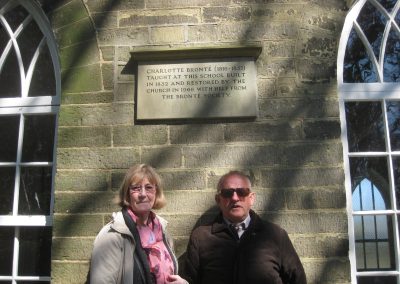