Details of the next meeting will be posted here as soon as they become available.

There is always an edge on the football field when neighbours Carlow and Laois clash!

But an atmosphere of absolute friendliness pervaded when retired teachers from both counties shared a five day bus trip to England’s largest county, Yorkshire from Monday, September 23 to 27th.

The trip was organised by the Carlow Retired Teachers Association (RTA), with a good mix of male and female teachers from both counties, along with some spouses who were non-teachers.

The group gathered on Monday in the pre-morning dawn at the car park of Carlow’s Seven Oaks Hotel, making contact with their driver for the trip, Oisín.

The bus boarded the splendid Ulysses ferry at Dublin Port for the three and a half hour trip to Holyhead and, having disembarked, the group travelled across North Wales and into England, stopping in the lovely city of Chester, the capital of Cheshire located on the River Dee. There was a guided tour of the walled Roman city which proved highly informative.

The teachers were billeted in the Burns Hotel, located in the countryside about half an hour’s drive from Chester.

The Irish soon made themselves at home there and for the week their nightly sing-songs lifted the staid atmosphere of a typical English hotel.

Tuesday morning and early afternoon will be remembered by everyone who made the trip for the monsoon rains which fell during a conducted tour of lovely city of York, which followed a highly interesting guided tour of the city’s York Minster Cathedral. The rain fell in torrents, forcing the city tour to be cut short as everyone sought the sanctuary of restaurants and pubs to dry out!

Wednesday’s trip to Haworth was certainly a highlight of the week. Haworth was the home of the famous novelist family, the Bronté’s during the first half of the 19th century. There was a guided tour which embraced visits to the local church, where the family members are buried, and the house where the Bronté family lived.

There was also a visit to the Salt Mills in Saltaire, Shipley, a former textile mill which has been converted into an art gallery, shopping centre and restaurant complex. It takes it’s name from Sir Titus Salt, born in Morley, near Leeds, who was a manufacturer, politician and philanthropist in Bradford, West Riding of Yorkshire.

Thursday featured a visit to Castle Howard, a magnificent building set in some 6,000 acres, providing ample evidence of how the other half lived. Castle Howard was the setting for the wonderful period television series Brideshead Revisited. A room in the castle is dedicated to the both the tv and film versions of ‘Brideshead.’

It was an early start on Friday morning for the first leg of the trip home, with a stop outside Chester at the Cheshire Oaks Outlet Centre.

The driver made it back to Holyhead on time for boarding for Dublin and, following a lovely voyage, the trip ended where it started in the car park of the Seven Oaks Hotel.

There was great praise for the organisation of the trip by its leader Aileen Broderick and Margaret Keegan, who looked after the finance. They formed a great double act.

Over the five days what had been nodding acquaintances had been solidified into lasting friendships and the general mood among the group was that it should not be too long until the next Carlow RTA trip!

Below is a selection of photos from the trip: (Click on picture to enlarge) 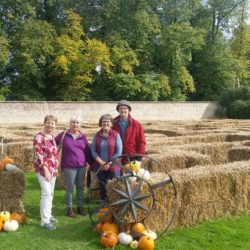 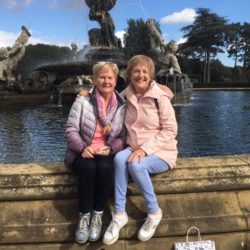 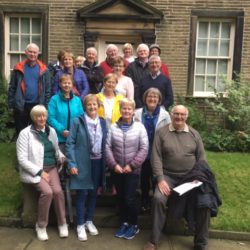 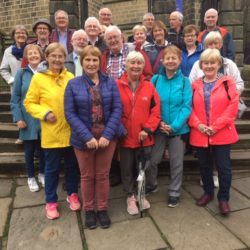 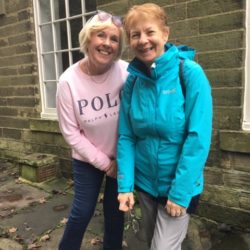 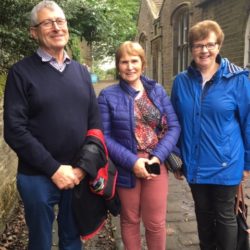 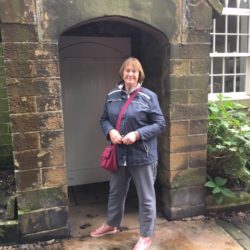 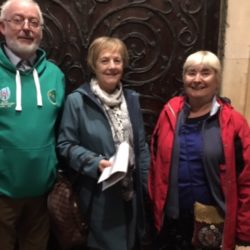